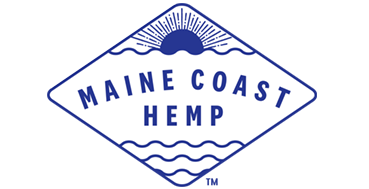 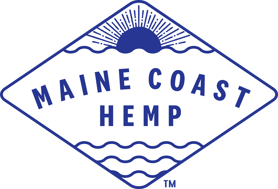 Cannabinoids are the naturally occurring chemical compounds found in the cannabis plant that account for its unique effects on the human body. At least 85 cannabinoids have been distinctly identified, and over 112 cannabinboids are believed to exist. The two primary cannabinoids, however, are Cannabidiol (CBD) and Tetrahydrocannibinol (THC).

Owing to the effects of these compounds, cannabis has long been used by millions. As modern research sheds more light on how cannabinoids work, however, we are seeing promising breakthroughs regarding their potential.

As it happens, cannabinoids are not found merely in the cannabis plant—they're also produced naturally In the human body. These internally occurring compounds, known as endocannabinoids, work with two primary cannabinoid receptors, CB-1, found primarily in the brain and nervous system, and CB-2, found throughout the body. Endocannabinoids pair with these receptors to facilitate neurotransmission processes, which may impact sleep, appetite, mood and memory, among others.

A given person's endocannabinoid system can and often does fall out of balance, especially if it has been compromised by disease or injury, causing any number of auxiliary adverse health effects. More evidence is suggesting that the endocannabinoid system is critical to maintaining health, balance and well-being. 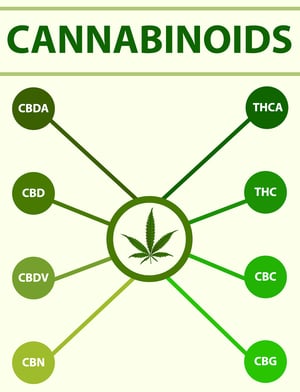 THC is the most prominent—and most famous—compound produced by the cannabis plant. It is known, of course, for its psychoactive effects, which can include euphoric sensations, increased sensory perception, and, in high enough doses, hallucinations. It's also being studied to explore its application in across a number of health conditions.

The other major cannabinoid, CBD, was discovered much more recently than THC, but its uses have come to be highly valued. CBD has been shown to be especially useful in elevating mood and restoring balance.

Moreover, CBD does not produce the psychoactive effects of THC. Users can enjoy the benefits of CBD or full-spectrum hemp oil without experiencing the “high” they would get from THC-yielding cannabis products.

As we noted, there are hundreds of naturally occurring cannabinoids found in the cannabis plant. THC and CBD are the most prominent and most closely studied among them, but others also yield similarly promising results. These cannabinoids include CBN, CBDA, CBG, CBGA, THCA, and THCV, all of which are similar but subtly different molecular compounds to CBD and THC and are being studied to determine their usefulness in supporting overall health and well-being.

The range of benefits demonstrated by known cannabinoids, and the cannabis compounds yet to be fully explored, suggests that more discoveries are yet to come.

Back to All News

Incorporated in the state of Maine